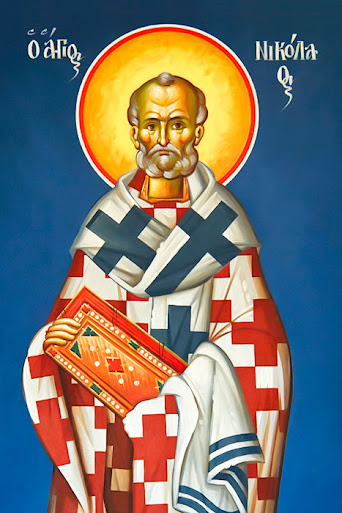 Schedule of the Services Over the Week

* Please Join Us in any of these days, as it follows:

* The Services and the Choir Practice take place in the temporary St.Nicholas Church located on Öldugata 44, 101 Reykjavík.

. . . ✣ ✣ ✣ . . .
St. Nicholas Orthodox Church in Iceland dates back to August 1995, when the very first
Divine Liturgy and Sacrament of Baptism was performed here for the Russian community.
In 2001, St. Nicholas Parish (belonging to The Moscow Patriarchate) was established in Reykjavik by the decision of the Holy Synod.
In 2004, a decision was made in order to send the dean of the parish - Archpriest Timofey Zolotusky - to serve here permanently.
Since 2005 services are held with regularity, while the number of parishioners increased almost 5 times ever since - from 97 to more than 600 people.
A National Bureau of Statistics of Iceland report states that in 2010 the Russian Orthodox Parish
became the fastest growing (in percentage) religious organization in Iceland.
In 2011, the parish community was allocated a site for the construction of a Cultural and Spiritual Center for Russian-speaking diaspora,
the center of which should be the first Orthodox Church in Iceland.
An Agreement was signed on the lease of the land
plot for a period of 50 years with a subsequent extension for 50 years.
On May 12, 2011, a ceremony was held to consecrate the foundation stone of the first Orthodox Church in Iceland, in the city of Reykjavik.
The happy ceremony was attended by numerous representatives of important institutions in Iceland
as well as by the people of the Russian diaspora.
✝
LET´S BUILD TOGETHER

THE FIRST ORTHODOX TEMPLE IN THE NORTHERNMOST CAPITAL OF THE WORLD - REYKJAVIK!

WILLING TO SUPPORT US

AND WANT TO DONATE FOR OUR CAUSE?

SEE THE OPTIONS BELOW 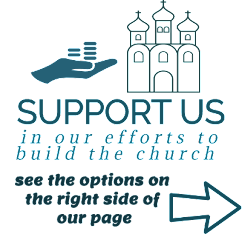 how to find us Как нас найти 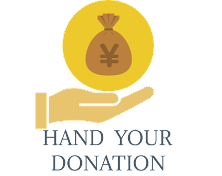 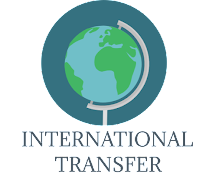 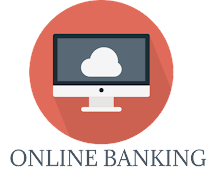 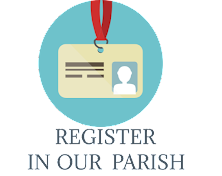